"Kevin is the best Sax player in the Mos Eisley Cantina!" 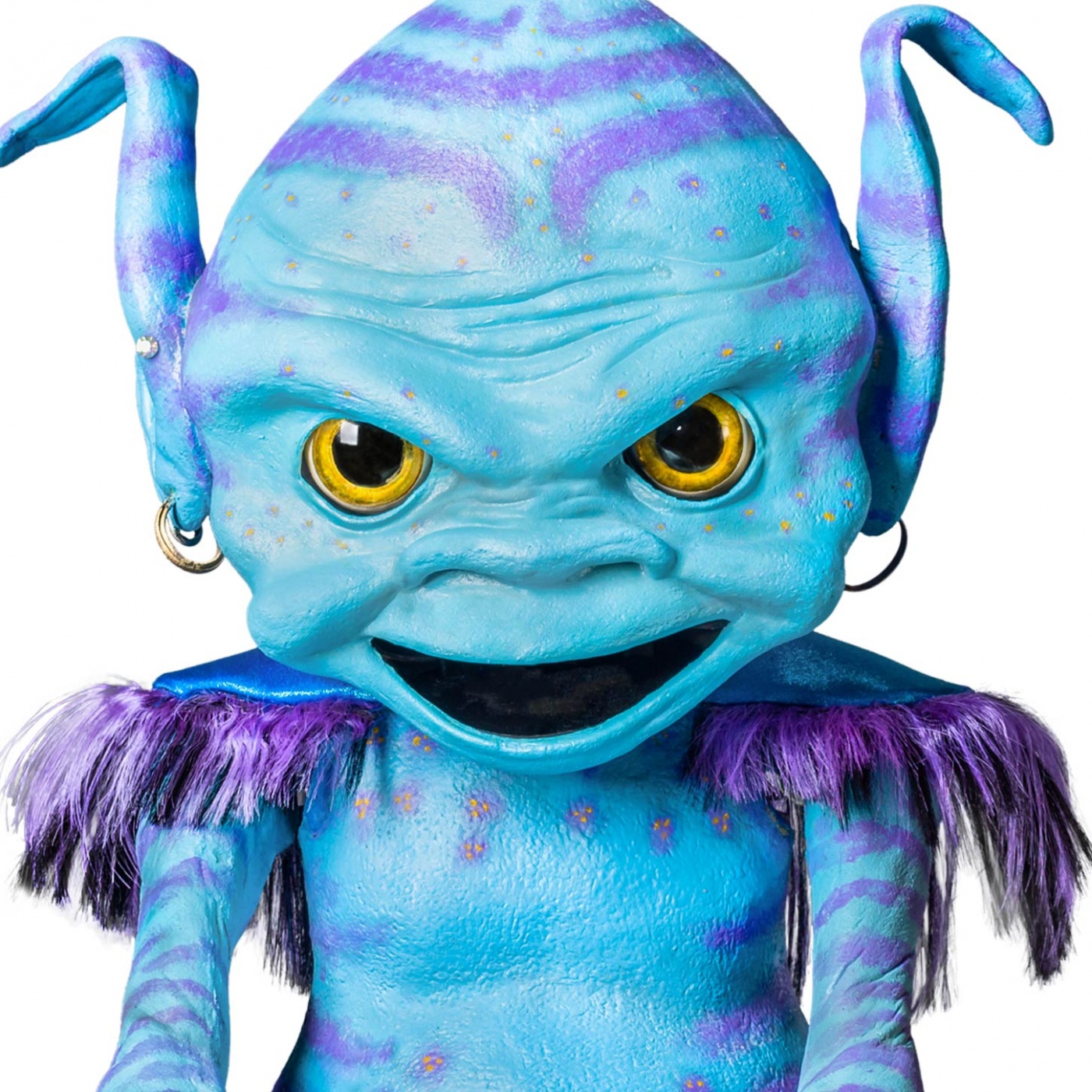 Read About Me: Kevin the Alien

Kevin is a "Tabbit" from a planet called Rigel 3. He accidentally found planet Earth in his travels and has decided to stay here for a while to study humans. Kevin is primarily concerned with learning all he can about our planet and is open to trying anything and everything. Most of his time is spent out exploring our world. Tabbits are more advanced socially and technologically than humans but less advanced emotionally.

Kevin shows capability of basic emotions such as excitement, anger, and sadness, but lacks the ability to comprehend more complex emotions like envy, greed, and love. For the most part, Kevin has a very dry sense of humor. He doesn't know how to laugh and uses silliness and immaturity in its place. Kevin flaunts his superior intellect through conceit and sarcasm, but shows a certain vulnerability to things unknown to him. Chuck thoroughly enjoys picking on Kevin because he's an easy target. Most of the time, Kevin doesn't know how to respond to Chuck's insults and easily loses his cool.

As Kevin learns more about Earthlings, he is able to mimic various sparring techniques, sometimes at Chuck's expense. Kevin is an outsider trying (quite unsuccessfully) to fit in with the other "puppets". He spends most of the time away from the group, and, when he is present, Chuck and Ted E. instinctively unite against this invasion on their territory.